What I Learned from TV

Mr. Cleaver was the fount of wisdom, knowledge, love, and forgiveness.

In the early days of my TV watching (the 1950s–1960s), there were some good TV shows that taught me some great life lessons. Unfortunately, it usually took me a long time to learn them. While I wouldn’t recommend watching all the TV that I did back then (especially with some of the shows on today), God still used it to put certain things into my heart. Here are a few of them. 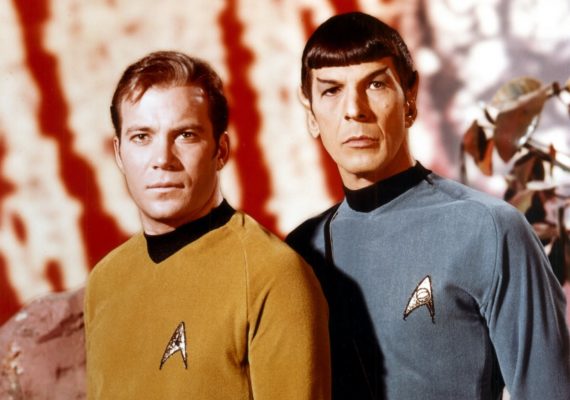 There are some sacrificial friendships that last. Captain Kirk and Mr. Spock were such friends. That there are some friends that stick closer than a brother (Proverbs 18:24).

Leave it to Beaver

Beaver’s dad, Mr. Cleaver was the fount of wisdom, knowledge, love, and forgiveness. Every kid I know wanted a father like this. Ward Cleaver was always loving & patient with the Beav. Years later, I learned I have a father like this. A heavenly Father that I can always turn to for love, guidance, and forgiveness. No matter what I’ve gotten myself into, I can always run to Him (Matthew 10:29-31). 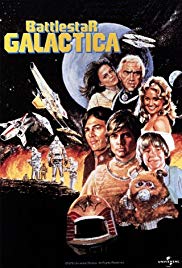 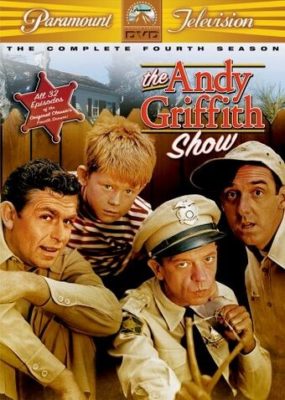 There were many times when I felt like Barney Fife. He was such a screw up even though he was well-intentioned. Sheriff Andy Taylor set wise limits on what Barney could and could not do. Even when Barney crossed those limits, Andy was understanding. Many times Barney had to suffer the consequences of his actions but Andy was always there to teach him a life lesson. God the Father is like that. I’ve always had wise guidance and understanding from my “boss” (1 John 1:9 & Isaiah 1:18). 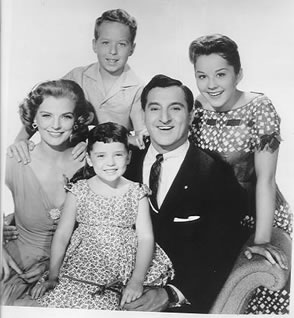 Danny had a good heart and always tried to do his best as a father and husband but he messed things up a lot. Boy does this feel like my life. I try to do the right thing the easiest way but somehow it seems to explode in my face. Yet when I repent, there is forgiveness. When I share my “good intentions”, there is understanding. Thru it all, God is teaching me that the easiest way is usually not the best way. God is making me more like Jesus and that takes a lot of hard work. There are no short cuts, but He will never give up on me (1 John 2:1,2). 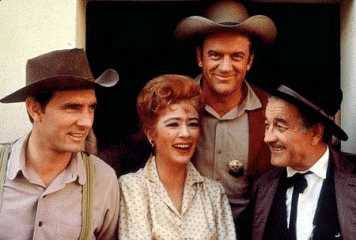 Sheriff Matt Dillon made it his life’s work to uphold the law. He dedicated his life to this cause. In the end, he made Dodge City a safe, peaceful place to live. From this, I learned that there is a cause bigger than myself that is worth fighting for. Jesus Christ is that cause. He’s worth devoting my life to. In fact, millions of people have done just that. That if I’m faithful to do my part, at the end of my life, I’ll hear God say, “Well done, good and faithful servant. Enter into the joy of the Lord ( Matthew 25:21, 23). 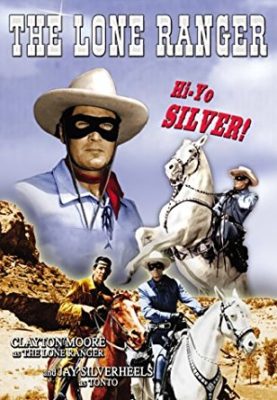 This Texas Ranger almost died. Thru a faithful companion, he lived to fight for justice in the Old West. The Lone Ranger always did the right thing. He was upstanding, moral, and faithful to all that was good. Oh, to serve such a man! We do have such a man! This man actually died but He conquered death. He fights for all people, even the “little guy”. And we get to serve Him. WOW! Is that awesome or what? (Deuteronomy 32:4)

There were other TV shows that I learned things from but these stand out. Overall, I think I did watch too much, yet God still used some of these shows to teach me things. Even though I didn’t accept Him until I was 24, when I did, I found Him to be the fulfillment of the good, honest & moral things that I had yearned for years earlier. Isn’t it interesting the things that He uses to teach and guide us?

He earned a Michigan provisional teaching certificate and a Bachelor of Science degree with a major in physics and minors in astronomy, chemistry & mathematics. He has done graduate work in astro-physics, worked as a physics graduate teaching assistant and taught college astronomy. He has worked as a research & development laboratory manager at a plastics company, an automotive engineer, a chemist and a public & private high school teacher in math, physics & chemistry.He is currently retired from his own advanced materials tooling company. He has taught Christian adult education since the mid 1990’s at 2 churches. He was Director of Adult Education at one church and is now a teacher of Adult Education at his present church. Since becoming a Christ-follower in 1974, he has been an avid student of the Bible, with a special emphasis on apologetics (rationally defending the faith).He & his wife, Patti, have been married about 43 years and have 3 adult sons and 9 wonderful grandchildren.

It’s Ugly, But Don’t Look Away

How to Get Unstuck in a Sticky Conflict in Marriage

Who Are God’s Elect?