The Pharisees bowed up against Jesus because of their pride, and their rebellion was their demise.

A conversation I had the other night still has me thinking. It’s not a thought I haven’t had before, but it is a thought I feel burdened to share. The spiritual landscape of America is failing. Whose fault it is and when exactly it started, I don’t know. We can blame it on so many things, or we can take action to do our part in seeking God and asking Him what He wants us to do. You see, the battle is the Lord’s always. We are but instruments He uses to reveal His glory, love, and grace.

Wealth and poverty are still very touchy subjects to talk about in America. If you have too much or too little, people have thoughts about you even before they get to know you. The wealthy and the poor combined make up about half of the people living in America. We tend to talk a lot more about the wealthy (the rich and famous are not the only Americans living prosperous lives ordinary Americans are just as wealthy, too) and the poor depending on which news outlets you follow and which circles you run in.

The romanticism of serving as missionaries tends to lean toward helping the poor. The poor are those we can quickly identify as having physical needs which we can meet pretty efficiently and quickly. We often (sometimes incorrectly) automatically identify their physical needs as a sign of spiritual needs. We send teams to minister in inner-city neighborhoods. Honestly, I can’t remember the last time someone sent missionaries into wealthy neighborhoods. Outwardly, wealthy people have no physical needs so we can’t use that as our opening statement, so there seems to be, except with the small chance of missionaries serving on college campuses or co-workers, that wealthy people are much harder to reach in large numbers.

There is also another, much larger, group of people we tend not to focus on the middle class. While there is much political bantering about the middle class, this class of people makes up about fifty percent of the American population. At the bottom of the earning rankings, people in the middle class may be struggling to make ends meet and barely getting by. However, at the higher end of the middle-class spectrum, people may be living comfortable lives. It is in this class of people that I think we do the least missionary work. It is here among this people group that we set up churches and hope they walk in the door. Because we can’t always specifically identify their physical needs, we neglect their spiritual needs.

While it is true that we should help those in need, we need to recognize their most important need of all their spiritual need. Middle-class America is falling away from the Church in record numbers. Some blame it on the fact that unemployment or underemployment are increasing while marriage rates are decreasing. Irregular work hours also preclude many from attending church and/or getting involved with their church. For others, being comfortable means more weekend activities and travel opportunities. Some will inevitably argue that the Church is primarily made up of middle-class folks who can contribute time, money, and talent. I am not one to push the country club mentality of many churches, but I think we are losing and missing a large part of society because we don’t know how to reach them.

In the evangelical world, it’s almost a badge of honor to tout all the foreign mission trips one has been on or the inner-city work one does. However, most of us sit smack dab in the middle of the greatest mission field in America within our neighborhoods and our workplaces. We are surrounded by dozens, hundreds, and thousands of middle-class Americans who are spiritually desperate, and many of them don’t even know it. How do we know?

All of this is rampant in every socioeconomic class in America, but if we have too many focused on one class, we neglect others. Merely offering church to many in the middle-class isn’t enough. We’ve got to serve them and disciple them just as we would on a foreign mission field or through inner-city mission work. We can’t assume that even if they step foot in a church one Sunday out of the month they are Bible literate or assured of their salvation.

Instead of just talking about the problem, what are some solutions to the problem? Here are a few thoughts and ideas:

1. Men, organize a group of men in your neighborhood or workplace to meet once per week. Call it what you will, but be intentional about weaving in instruction straight from the Bible. When the Word goes forth, hearts are convicted. Make sure they know you care and don’t judge them when they start opening up with their struggles, their questions, or their doubts.
2. Ladies, do the same. Don’t let the language of what you call your group stop you from organizing something. Even a supper club can be discipleship if you incorporate a biblical lesson in it.
3. College students, you too. Organize a group in your dorm or within your major to meet every week.
4. Youth, lead the way. Children spend a lot of time around their friends. We need to encourage them to be bold in their faith at a young age so they can personally own it and develop it while they are still at home. Start an after-school group or ask your coach if you can lead a team devotional every week.

I know I am guilty of neglecting to see the spiritual need of those around me because I think they have everything they need. I am guilty of wanting to serve those who appear to be in physical need more than my neighbor. It hit me the other night when I was speaking to a woman I had just met. She talked about wanting to serve in the inner-city at the same time she whispered many in our neighborhood weren’t Christians. It was as if the Holy Spirit tapped me on the shoulder and said, Ahem, I’ve planted you here for a reason now do something with it. You can reach all people not just some people.

Did you know that the Pharisees were considered the middle-class of their time? The Sadducees were the elite. Jesus had much to say to the Pharisees. They were religious but didn’t necessarily practice what they preached, and Jesus saw their prideful, hard hearts. Life was about them and only them, and they made things hard for others causing some to stumble.

“for they do not practice what they preach. They tie up heavy, cumbersome loads and put them on other people’s shoulders, but they themselves are not willing to lift a finger to move them. Everything they do is done for people to see” (Matthew 23:3-5).

The Pharisees bowed up against Jesus because of their pride, and their rebellion was their demise. May we not require anything of anyone that Jesus does not require of us and may we serve our neighbors as much as we strive to serve ourselves and store up crowns in heaven. Let us focus not only on the physical needs of people but also on their spiritual needs. We can’t assume that just because one is poor they don’t know their Savior and we can’t assume just because one is comfortable they know their Savior. We can learn a person’s heart condition only by starting a conversation with them. It’s as simple as that. Jesus has no color barrier or socioeconomic meter. Everyone is welcome at His table, and we need to do our small part to make sure everyone knows the invitation is open. 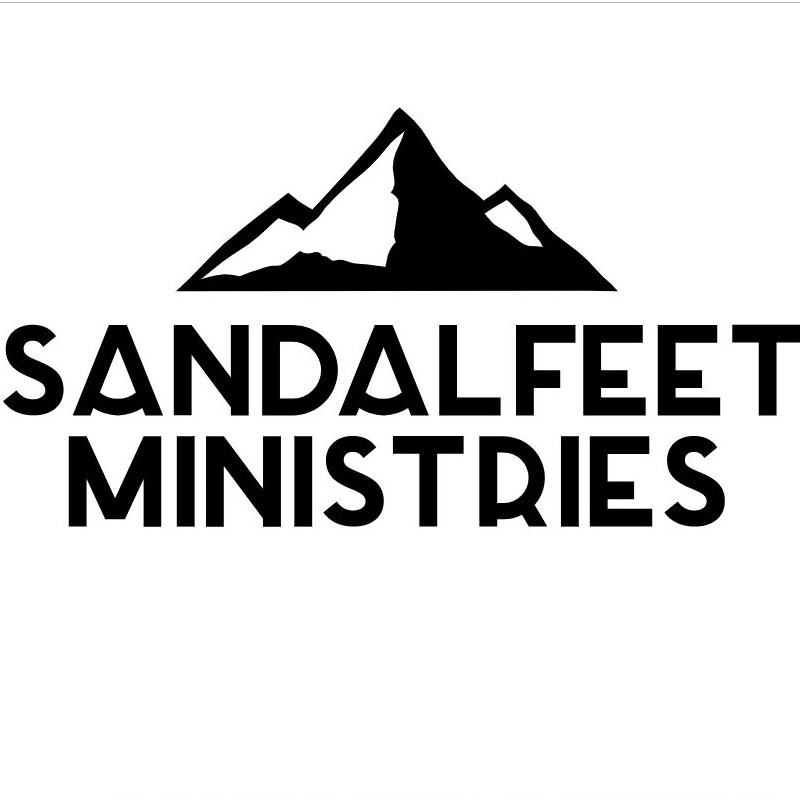 The Purpose of Labels