A warning for people: only listen to prophecies which line up with God’s Word. Don’t fall for prophetic words confirming sin and unrighteous living. 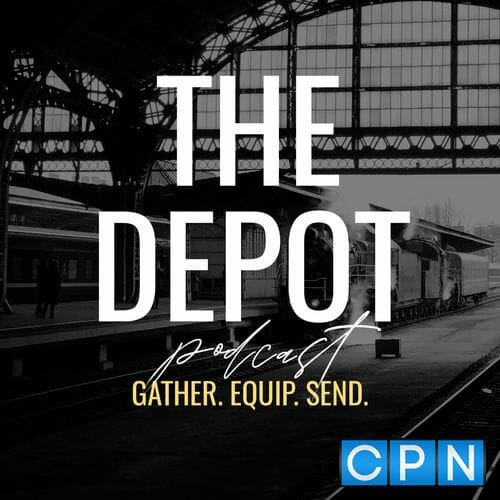 A warning for people: only listen to prophecies which line up with God’s Word. Don’t fall for prophetic words confirming sin and unrighteous living.

Jeremiah was a prophet who prophesied to the people of Judah for forty years. He prophesied not only to those still living in Judah but also to those who had already been exiled to Babylon.

Jeremiah came from the town of Anathoth which was known as “the city of priests.” He was called to be a prophet around the age of seventeen. People in his hometown didn’t believe his messages of repentance or destruction and wanted to kill him (Jeremiah 11:18–23).

Babylon invaded Jerusalem three times before they completely destroyed it and the Temple in 586 B.C. Jeremiah was not taken captive during the early sieges.

The people of Judah were being punished by God, and God chose to use the Babylonians as His weapon of choice, because they had turned away from God. He continually tried to get their attention through His spokespeople, the prophets, but the people wanted to listen to the false prophets who delivered more user-friendly prophecies.