God never restores just enough, He always restores in abundance. Look what that Scripture promises, “You will have plenty to eat, until you are full.”

Last year, my husband, Dan, and I bought a brand new artificial Christmas tree and were so excited. It’s wasn’t our first tree, in fact, it was actually our fifth! Yes, you read that right, we have had several trees, all with deep character.

The first year we were married, Dan’s parents gave us their old tree. We used it for a few years without any trouble, however the last year we attempted to use that loved tree, it gave up on us. The top separated from the middle section and no amount of fluffing could revive it. We tried to craft-fully add bows, ornaments, ribbon… or anything… to cover up the gap. However, nothing would work.

Early in our marriage, the thought of buying a new Christmas tree was daunting. So, I was tickled when we found a very expensive tree at Sears discounted down to $40 after the Christmas of the separating tree. The next year, I remember practically dancing down to the basement to get our fancy tree out. We set the tree up, stood back, and realized it had a very substantial lean! We laughed a lot that Christmas.

We used that tree for a few years until our silly orange cat tried to electrocute himself by chewing the cords (don’t worry, no orange kittens were injured that day!) Sadly, we had to get rid of that tree after that fateful day.

Thankfully, I had found three small decorative trees at a garage sale for the steal of the century at $3 total (the kind you find at Hobby Lobby for $100!) We used those three small, cute trees for a couple of years. They were simple and understated and I loved them.

In 2016, we were given another hand me down tree. The tree was beautiful but left little pine needles all over our carpet. I still am not sure how that silly tree is still green after it left behind so many needles.

In 2017, we used one of those sweet little trees again. Understated and simple.

So that brings me to loading the brand new tree into our car in 2018. I was so excited about the fresh new tree. Dan looked at me and said, “Okay, we can put this tree up whenever you want.” Friends, Dan and I are Christmas purists. In our home, the Christmas decorations usually don’t come out until after Thanksgiving. When Dan said we could put the tree up early, tears began to fall. I simply said, “It’s time for God to restore the years the locusts ate.”

What did I mean by that? Just as our Christmas trees have held stories, my heart has held stories around Christmas. My husband and I have been dreaming of building our family for many years. In 2013, we got pregnant with our first baby, Trudy, however, we lost the baby very quickly. Facing our first Christmas after that loss was nearly impossible. I was in an incredibly dark place; no amount of bows or ornaments could cover my deep wounds. I was angry at God. I was angry at the world. I was ugly towards everyone. This was not what our lives were supposed to look like.

The Christmas of 2014, my heart had healed quite a bit. I had walked through so much healing with the Lord. I feel like I could relate to that tree that never stood up quite straight. My heart was healing, but I still wasn’t standing straight quite yet.

In 2015, we celebrated our first Christmas in Missouri. It was strange not to have feet of snow and freezing weather leading up to the holiday. It didn’t feel like Christmas, but Dan and I were so grateful. A simple, yet understated Christmas described our hearts perfectly. We didn’t feel like we needed all the glitz of Christmas, just a small special celebration of what God had done in our lives.

In 2016, we celebrated our first Christmas in our new house. I was so ready to decorate because I was excited about Christmas again. I felt like hope was dripping off me, just like the pine needles were falling off that beautiful tree. Yes, there were parts of my heart that still missed the sweet baby we lost, but I was so expectant of what God was going to do. I knew loss was not the end of our story.

Just a few months later, in March 2017, we learned we were pregnant with our second baby, Lil Bit. We only carried that precious miracle for ten and a half weeks. The journey of grieving Lil Bit was completely different than grieving our first baby. When we grieved Trudy, I felt like I did nothing but yell at God. I was like a child with a broken toy that was yelling at her Daddy for allowing it to break. When we lost Lil Bit, I still felt like a child with a broken toy, but instead of yelling at my Daddy, I crawled up on his lap and asked him to fix the broken pieces. My heart was still broken, and I didn’t understand why things looked the way they did, but I knew my Father was the only one who could hold things together.

Lil Bit was due in November 2017, and Dan and I celebrated his due date with joy. We fully trusted that even though Lil Bit’s story ended with heartbreak, God wasn’t done. We still believed our home would be filled with children. With that said, putting up the Christmas tree last year was very difficult. We put up one small tree, and I cried the entire time. It felt like that little tree represented all of our heartbroken hope.

In 2018, when Dan and I stood in Home Depot looking at new Christmas trees, I was giddy with excitement. I was taking pictures of the trees and posting them on Instagram. I was giggling about the funny stuffed animals singing carols and loving looking at the yard decorations. However, until Dan said that we could put up the tree early, it hadn’t really hit me that we were facing another Christmas with empty arms. When I told Dan it was time for restoration, it goes so much deeper than I even realized.

I will repay you for the years the locusts have eaten—

the great locust and the young locust,

the other locusts and the locust swarm—

my great army that I sent among you.

You will have plenty to eat, until you are full,

and you will praise the name of the Lord your God,

who has worked wonders for you;

never again will my people be shamed.

Then you will know that I am in Israel,

that I am the Lord your God,

and that there is no other;

never again will my people be shamed.

The promises of repayment for the years eaten makes me want to shout. Friends, God never restores just enough, He always restores in abundance. Look what that Scripture promises… “You will have plenty to eat, until you are full.”

When Dan said we could put up the tree early, and I referenced this verse, I couldn’t stop thinking about it. When God promises that He would restore what the locusts ate, I don’t think that was an excuse for the people to do nothing. They still had to get up and plant new crops. They still had to put in the work before the harvest. God was saying He would multiply that harvest. So what does it look like to plant seeds of faith after a plague of locusts?

Last year, that meant I was going to put up a Christmas tree early and this year, I will put it up early again. That Christmas tree represents what I believe God is going to do in our lives. It’s my statement that I trust God is going to repay us for the years the locusts have eaten. As we put the tree up, we will celebrate God’s goodness and provision. We will trust that He is preparing to bless us even bigger than we have experienced. Friends, there may be tears, but the Bible promises in Psalms 126:5-6 that what we sow with tears, we will harvest with joy.

Here’s the best part, did you see how Joel ended the promise? It’s not just about restoration. When we choose to plant seeds of faith after a plague of locusts, it glorifies God. Dan and I always pray that our story will be used to His glory, and putting up a Christmas tree early is our way of reminding the enemy he doesn’t get to win. Victory is the Lord’s. Just as we have seen delayed fertility impact all parts of our lives, we are expectant that God’s restoration will also impact all parts of our lives. Our God is not a God of halfways. His promises are true for all parts of our lives. We believe harvest is more than just babies – it’s health, a stronger marriage, and a stronger family unit.

So as you prepare for Christmas, I want to challenge you to look at the parts of your life that locusts have eaten. I challenge you to slow down in the midst of this full season, and find a place that you can start to plant seeds in faith. Our God isn’t a God of halves. He doesn’t just promise restoration to Dan and me — He has promised restoration to you as well.

This is an updated edition of a post originally published on https://borderless.blog/. 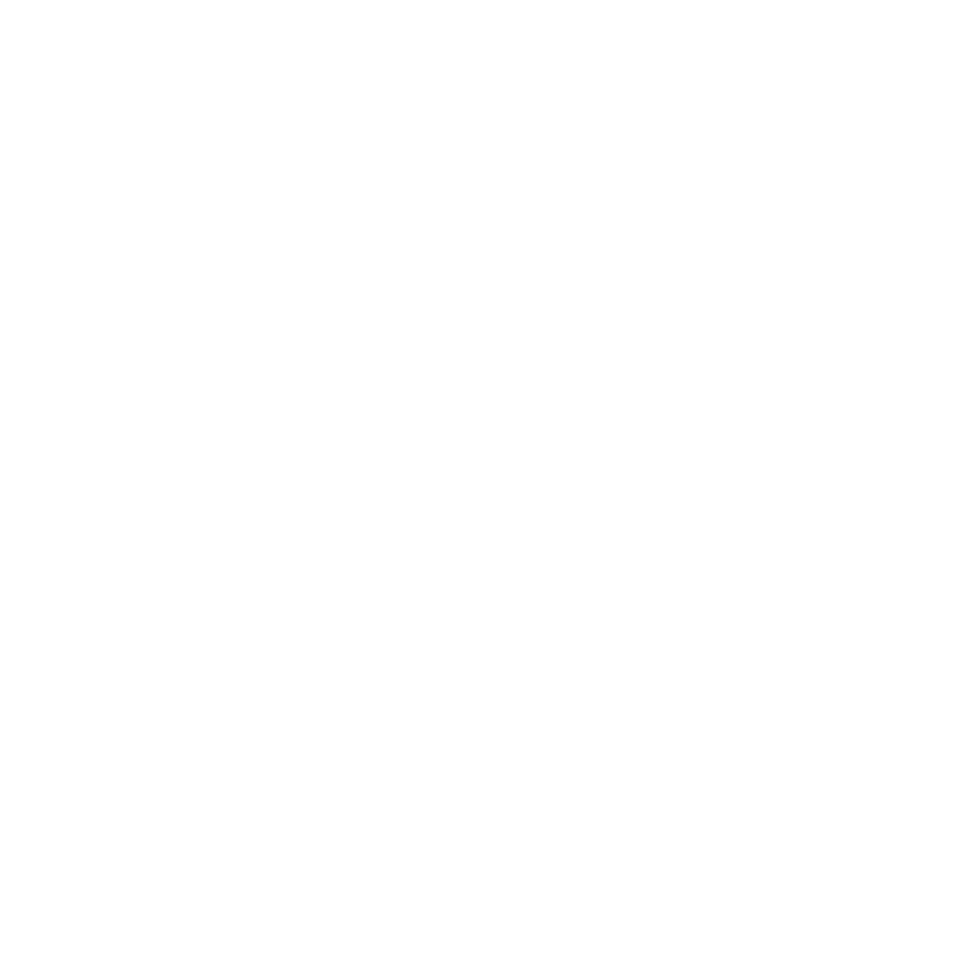