What can we learn from The Good Shepherd?

I have been around ministry my entire life. Both of my grandfathers were pastors, and I spent a lot of time with them. I was raised in the church, around church leadership teams, and served in a high capacity at a very young age. I have now been in full-time ministry for twelve years. I have been a pastor for the last three of those years, but I am in a place where I am rebuilding my understanding of pastoral ministry in many ways.

Like my friend Glenn has said, “oftentimes we say that we want influence and what we really mean is that we want to be a celebrity”. I would say that I have had this desire to “influence”, and it has been a battle. I believe that it started in my early years of playing music. Some trauma that I experienced as a kid contributed to me keeping myself at a distance from people actually knowing me, but I controlled how people know about me, based on my public persona and musicality. This unknowingly made its way into how I functioned in ministry when I became a pastor.

This desire to be known in a celebrity way (masked as a desire to be influential in Christian circles) has played out some in my worship ministry, my teaching, and my writing. What I have found working in different ministry circles is that there are a lot of people in ministry unhealthily trying to build a platform or brand to make themselves known, and I have functioned like this at times.

Though God might entrust a large group of people to someone’s care (and there is nothing wrong with that being through online means, books, or other forms of content and networking), building and growing influence for the sake of us being known does not make us a better pastor. My tendency to keep myself and at a distance, while controlling what people saw got the best of me, mentally, emotionally, and relationally. As I grow, it is a daily process of allowing God to make me into a new creation that is in step with the rhythms, patterns, and person of Jesus. 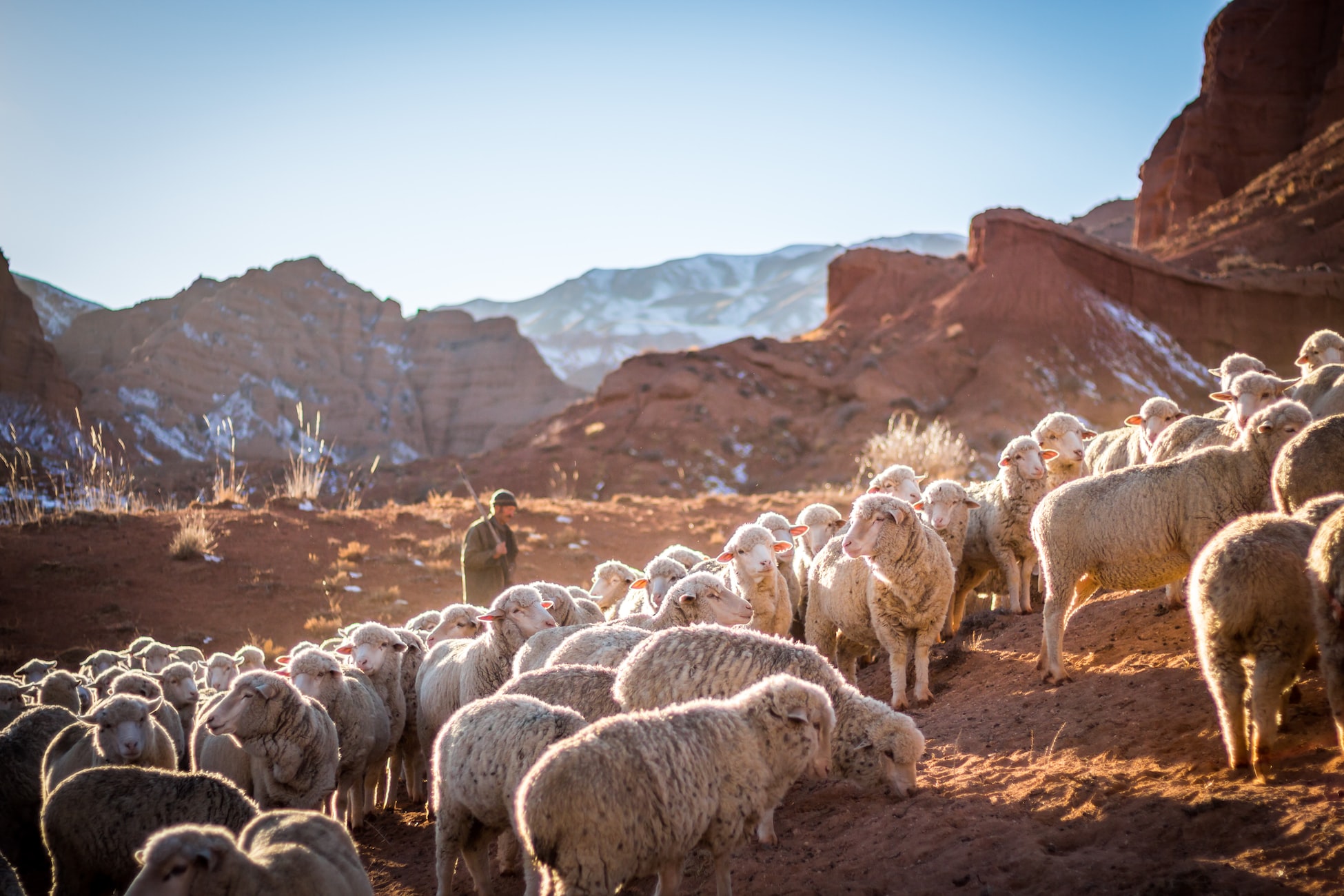 I want to look at being a pastor, by looking at Jesus. The word “pastor” is Latin for “shepherd”. John 10 talks about Jesus as, “the good shepherd”.

If we go to verse 1 we see who Jesus is talking to.

1 “Very truly I tell you Pharisees, anyone who does not enter the sheep pen by the gate, but climbs in by some other way, is a thief and a robber.

He is talking to and giving a warning to the Pharisees. If we look at verse 22, we can see more about the context of this particular conversation.

22 Then came the Festival of Dedication at Jerusalem

The Festival of Dedication is also known as Hanukkah. At this festival, the would read Ezekiel 34. Please take a minute to read it here.

Jesus is saying that He is the good shepherd that was promised because the shepherds (religious leaders) that were left to tend the sheep scattered the sheep and did not care for them. He is likening the shepherds in Ezekiel that have messed everything up to the Pharisees. Not just that, He then changes their role and title to “hired hands”.

For those of us in ministry, let’s be honest. We have not done things perfectly. We have at times hurt sheep in our care, and they have scattered. We have at times, unknowingly or knowingly, been the thief and robber. We have unknowingly hurt or, as we see in the news, knowingly taken advantage of the sheep (sometimes for our personal gain or to prove something) and have been the thief or robber. Honestly, some of my deepest wounds have come from church leaders of my past that were there to care for me.

This tells me that if I truly want people to experience Jesus, I need to get out of the way and lead people to Him because He is the true good shepherd. It is not about me, my agenda, my brand, my platform, or my influence. It is about the agenda and influence of the real good shepherd!

I think about how Jesus’s ministry looked. He was submitted to the Father’s will and timing. Many times, He told people not to tell anyone about what they had seen, heard, or experienced because it was not in the Father’s timing for everyone to know yet. The Father had a plan to glorify Him, but it wasn’t done through the platform of prestige! It was done through Him dying in a way that was shameful for society. 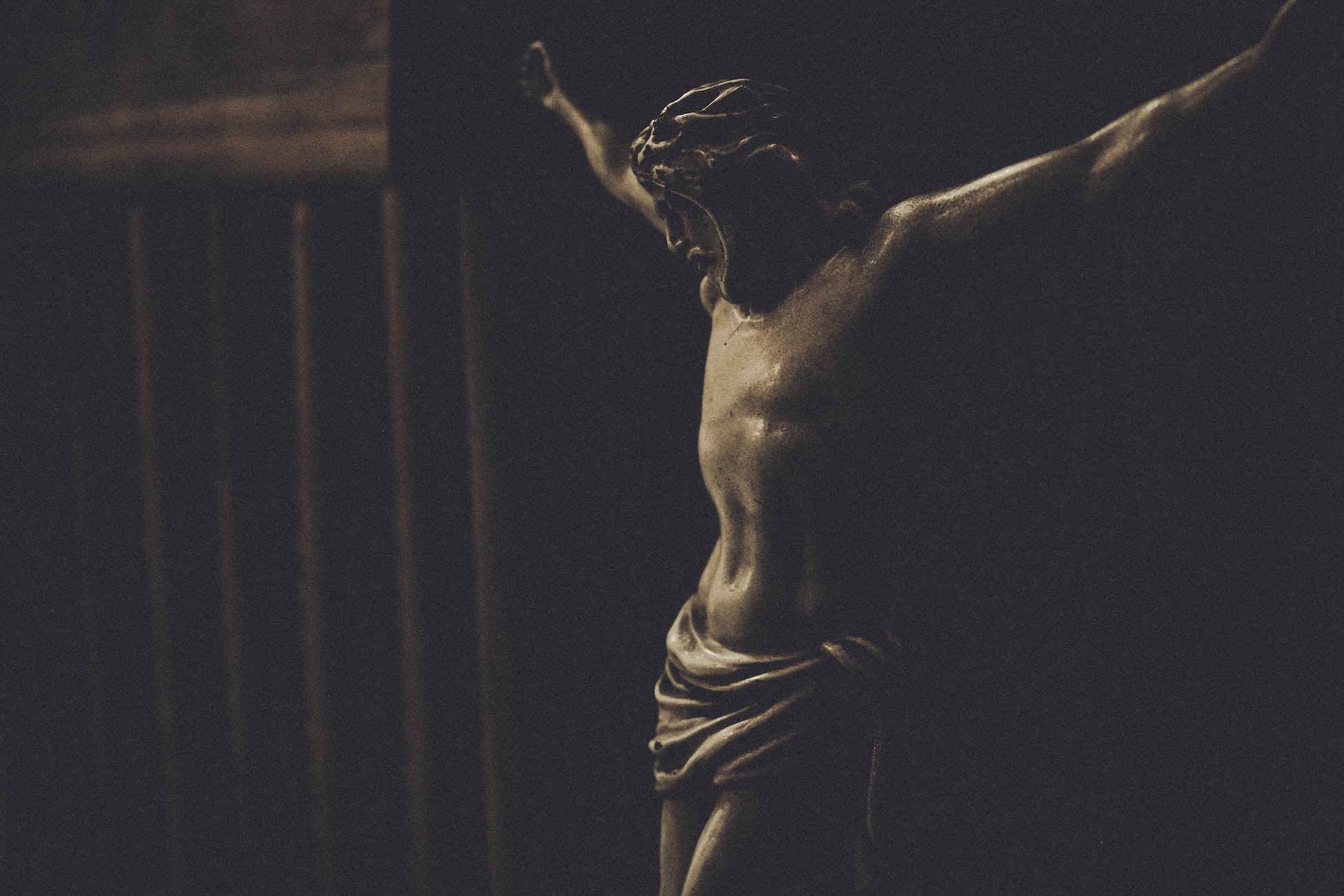 Again, Jesus is the perfect and good shepherd (pastor). Will we lead people to Him? Will we step out of the way and let Jesus lead? Will we live out the patterns of Jesus’s ministry that often times don’t seem sexy, good for our brand, or able to make us popular? Let us submit to God’s plan and agenda, and know that the reward comes from laying down our lives as a sacrifice.

5 In your relationships with one another, have the same mindset as Christ Jesus:

6 Who, being in very nature God,

did not consider equality with God something to be used to his own advantage;

7 rather, he made himself nothing

by taking the very nature of a servant,

being made in human likeness.

8 And being found in appearance as a man,

by becoming obedient to death—

(even death on a cross!)

9 Therefore God exalted him to the highest place

and gave him the name that is above every name,

10 that at the name of Jesus every knee should bow,

in heaven and on earth and under the earth,

11 and every tongue acknowledge that Jesus Christ is Lord,

to the glory of God the Father.

Who Are God’s Elect?