As God coordinates the details of our lives, it is best to trust His leading even though the way is uncertain and seemingly fearful.

Separation in Employment, Career, and Ministry

Do not remain in a job longer than God destines you there. You will outlive your effectiveness and may eventually need to fall on your sword.

As a young man, David applied for the job as harpist for King Saul. However, he was soon assigned the role of armorbearer [1 Samuel 16:21]. To have remained in that role, he would have faced the same demise of Saul’s final armorbearer. Following King Saul’s example, he ended up killing himself in battle by falling on his own sword [1 Samuel 31:3-6].

By previously separating David from King Saul, God removed him from a harmful man and disastrous situation. As God coordinates the details of our lives, it is best to trust His leading even though the way is uncertain and seemingly fearful. God may be orchestrating the details to coordinate our future destinies according to His purposes.

Sometimes, God separates us from our current career paths.

Then He said to them, “Follow Me, and I will make you fishers of men.” They immediately left their nets and followed Him [Matthew 4:18-20].

The disciples recognized the urgency of the immediacy of Jesus. When He called them, they immediately “forsook all” and followed Him [Luke 5:11]. By that choice of separation, they sacrificed their livelihoods, social prestige, retirement plans, personal safety—everything. Whatever career aspirations they envisioned all evaporated when Jesus called. There was no negotiating, compromise, or even part-time following. It was an immediate separation. Though sacrificial in this world, it ensured them of positions of authority in the world to come [Luke 22:30].

God also identifies new paths involving ministry for Him. Initially, God anointed Barnabas and Saul for the first missionary journey to spread the Gospel of Jesus Christ [Acts 13:2]. Later, after a fierce conflict separated them, God paired up like-minded people to create twice as many missionary groups. Paul went with Silas while Barnabas teamed up with John Mark [Acts 15:39-40]. God sovereignly uses even our differences for His ultimate purpose.

When Gideon prepared for battle against the Midianites, Amalekites, and others, he gathered an army of thirty-two thousand men. This sounds like a great, safe number until you compare it against their opponents described as, “numerous as locust…and their camels were without number, as the sand by the seashore in multitude” [Judges 7:12].

Yet, even with that large army, God implemented a separation strategy for Gideon. Why? Because with that large of an army, they could claim victory based on their own strength instead of giving all the credit to God. So, God explained His strategic separation.

After separating all but three hundred men, God then proceeded with the battle plans and subsequent victory. From this, we can confirm not everyone around us is courageous or qualified enough for what God calls us. We may be depending on those around us when God wants our full dependence on Him. In His omniscience, He separates those who would distract or discourage from His purpose. Once called, may we advance confidently—singularly, if necessary—to the ministry to which He calls us.

This is an updated edition of a post originally published on Nate Stevens. 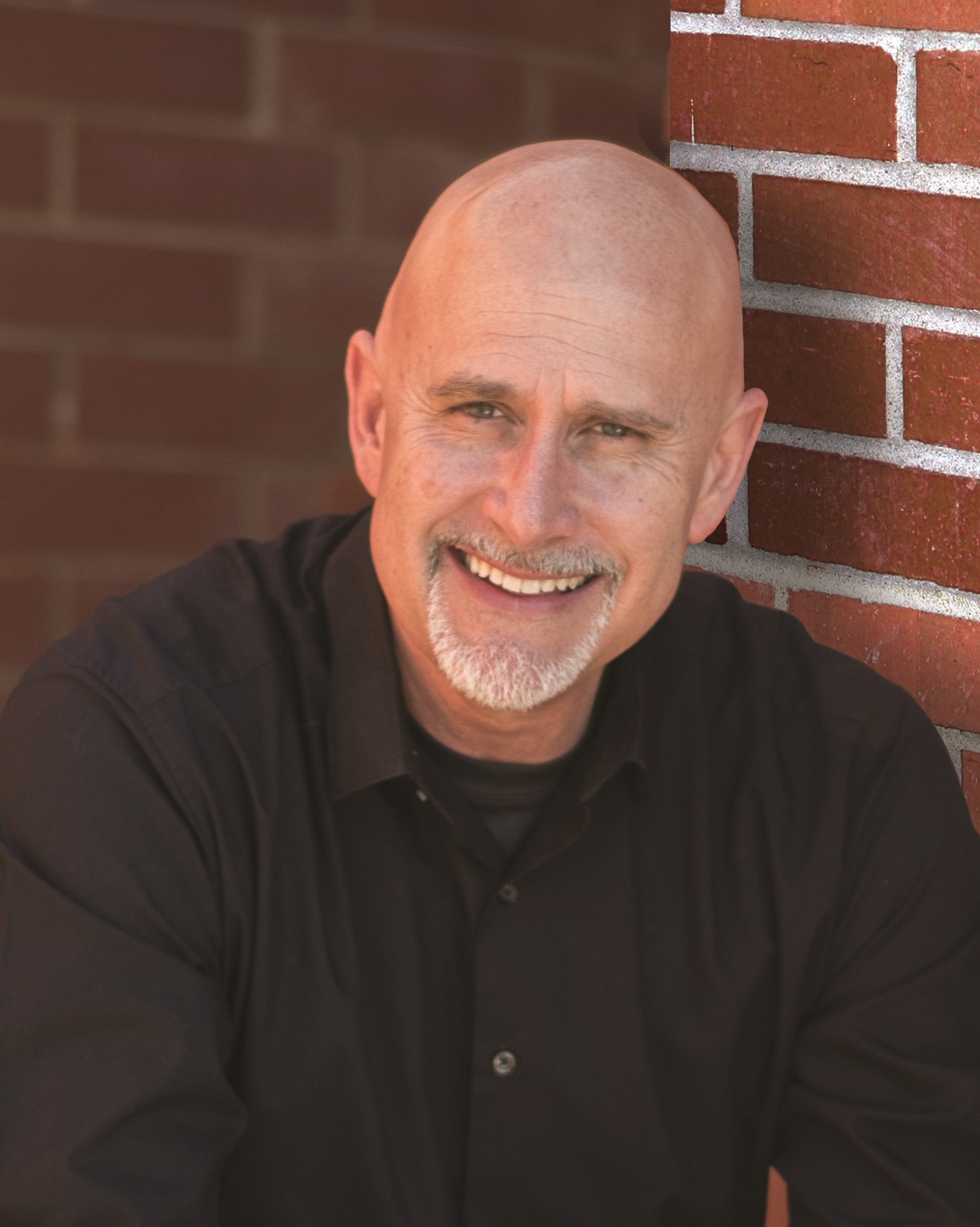