Quickly, my dreamt up glamorous adventure with God turned into a death sentence. I truly thought I had put away so many things of this world.

I didn’t hear the audible voice of the Father telling me a word for this year, nor did I get it while I was deep in prayer. I was simply walking through the perfectly organized aisles of Target (God’s gift to this mom who needs a break and pretends to go get something important so she can wander aimlessly). The journal aisle always pulls me in. Even the thought of untouched paper elevates my soul. As I looked through the brand new journals waiting to be filled with life journeys and poetic memoirs, there was my word.

“Be Wild,” written in beautiful script, leapt off the cover of an aqua journal and into my heart. I just knew the Father was revealing something to me, and this journal had to be mine (along with thirty-two other things I didn’t set out to buy that day). I took it home, eager to discover what this meant for 2019.

My first instinct was to get excited about the wild adventure God must be taking me on. Maybe my family and I would move again or I’d experience crazy healings or see miracles like never before. The thought of a wild year engaged me for sure. He pulled me in like the journal aisle at Target. But I was definitely getting ahead of God’s plan. In reality, my ideas weren’t even close to what God had in mind. This is pretty typical of my relationship with Him.

God revealed that the word “wild” related to being in the wilderness. He began to show me what the wilderness looked like in the New Testament as it applied to John the Baptist and Jesus.

The Bible says, “And the child grew and became strong in spirit; and he lived in the wilderness until he appeared publicly to Israel” (Luke 1:80, NIV). John lived in the wilderness, which most scholars believe to be translated as the desert or at least a place outside of the main city. In other words, he lived secluded. Away from current culture, popular influencers, and unhealthy theology, God prepared John so He could prepare the way for the Savior of the world.

Imagine with me what the wilderness was like for John. I picture hardcore solitude but with God, so it must have been amazing, right? He had to have been communing with God in such an intimate way to have the true revelation of Jesus’s coming. I imagine that John felt special and that he must have thoroughly enjoyed all the prophetic downloads he was getting from God Himself! However, he also must have gone through some grueling death to himself. At least, that’s what God decided to reveal to me about the wilderness.

Quickly, my dreamt up glamorous adventure with God turned into a death sentence. I truly thought I had put away so many things of this world. I really believed that I valued Him above everything else and that I was ready to obey Him at the drop of a hat. He, however, didn’t quite see my death the same way I did. 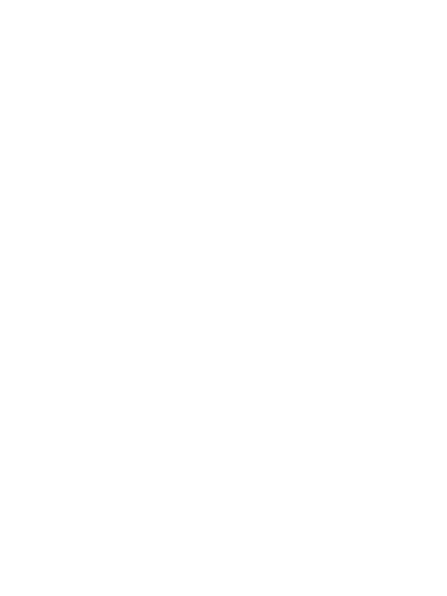 To be the best version of myself, I had to go deeper into the wilderness with Him. More of my aspirations, desires, and culturally-inspired ways of thinking had to be stripped away. Practically, this has meant a lot less  “me-time” and a lot more time with Him. It has also taken me further into the Word than I’ve ever journeyed. Suddenly, the heavy reality of what God has asked us to do in professing Him as our Lord actually made sense to me (and jolted me, too).

On an almost daily basis, the Holy Spirit has revealed something inside of me that doesn’t line up with Father. Jesus said, “‘For I have never spoken on My own initiative or authority, but the Father Himself who sent Me has given Me a commandment regarding what to say and what to speak’” (John 12:49, AMP). Whoa! I have to have authority from Heaven to say anything? I’m supposed to only say or do something that God has commanded? I thought I was consistently growing in this area, but let’s be real, I have been far from this. I’ve done way more clean up after my words and actions than asking Father what He’d have me do.

It’s just not the way God intended for me to live when I told Him that He could be Lord of my life. Or in hindsight, maybe I said a prayer that more so “invited Him to live in my life” instead of realizing that He wanted to do more than just live beside me. His plans are different than anything my human mind can conjure up, and I have to be okay with not knowing anything. He wants to lead my every action, become my everything, and be my God.

Thus, I’m going wild with God. I fully intend to be stripped bare of myself (my self-centered emotions, fleshly desires, explosive reactions, judgement of others, etc.) so that He can be elevated where He belongs. I also fully expect testing to come. Jesus was led into the wilderness by the Holy Spirit. There, He was tested on who was Lord. And guess what? He only said what the Father had already said.

Every response to the enemy began with “It is written…” (Matt. 4:1-11, NIV). The Father is doing the same thing with us that He has already done with His other son, Jesus. He’s taking us into a wild place with Him to be pruned, He’s testing us to see if He’s truly Lord, and then, He’s releasing us to show the world how to do the same thing.

I challenge you to join me in getting wilder, too! Ask the Father what you’re holding on to that He isn’t Lord of. Ask Him what things are left in your life that keep Him from being elevated. Because, ultimately, nothing will be accomplished with our lives here on this earth unless He becomes greater and we become less (John 3:30, NIV). 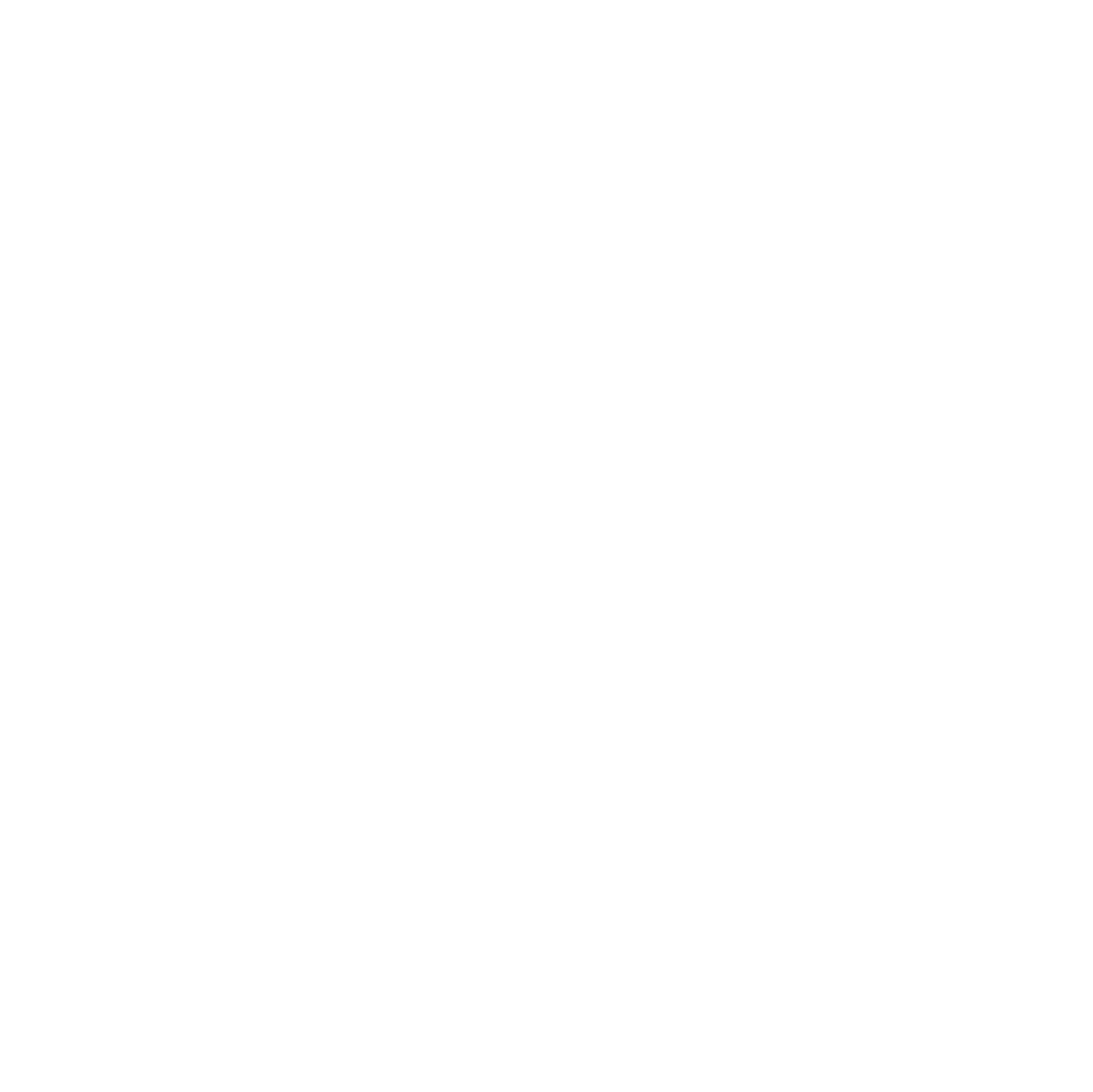