Two days later, on May 8, Meghan joined Harry in a short interview and later revealed the name of their son on Instagram—no doubt making it the most contemporary baby announcement shared by the Royal Family.

On Monday, May 6, 2019, at 5:26 a.m., the Duchess of Sussex gave birth to her first child, a baby boy weighing 7lbs 3oz. Meghan Markle and her recently wedded husband, the Duke of Sussex (otherwise known as Prince Harry), named their son Archie Harrison Mountbatten-Windsor, his surname corresponding to a male-line name used by some descendants of Queen Elizabeth II.

Meghan’s husband and father of the child, Prince Harry, was present at the birth and gave an impromptu interview the morning of Baby Sussex’s birth. “It’s been the most amazing experience I could ever possibly imagine. How any woman does what they do is beyond comprehension, but we’re both absolutely thrilled,” the Duke of Sussex told the press. “I’m just over the moon.”

Two days later, on May 8, Meghan joined Harry in a short interview and later revealed the name of their son on Instagram—no doubt making it the most contemporary baby announcement shared by the Royal Family.

While the Duke and Duchess will likely do their best to raise their child in a normal household, their son will never be “average.” He will be raised with privileges and prestige. He will never have to worry about his education or travel opportunities. He’ll never need to take a second job or rent a tux to his cousin’s wedding.

As the great-grandchild of the Queen, Archie Harrison automatically receives the benefits of his birthright. Even though he’s only a baby, only a few days old, Archie belongs to the Royal Family. Imagine how much care presides over him and the remarkable future he will uphold.

As children of God, we have received a birthright that surpasses any advantage of the Royal Family. It’s not yet noticeable to the human eye, but there’s no doubt we partake in our Heavenly Family’s riches, titles, and power. We may not yet be able to see our palaces, guards, and jewels (as Archie likely will), but the Royal Family’s structure shows us just a glimpse of what our Kingdom really looks like.

To read more on Meghan Markle and her marriage to Prince Harry, be sure to read “A Royal Family Parallel: A Look at Meghan Markle” 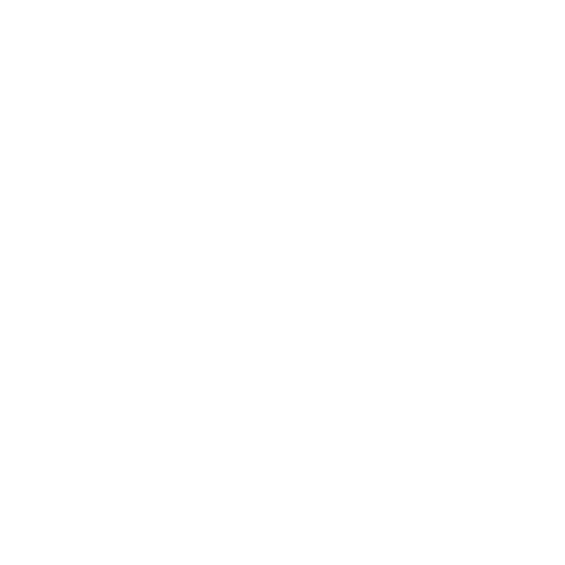 All This Boundless Grace (Part 3 of 4)

The Line Between Tyranny and Anarchy

Out Of The Box